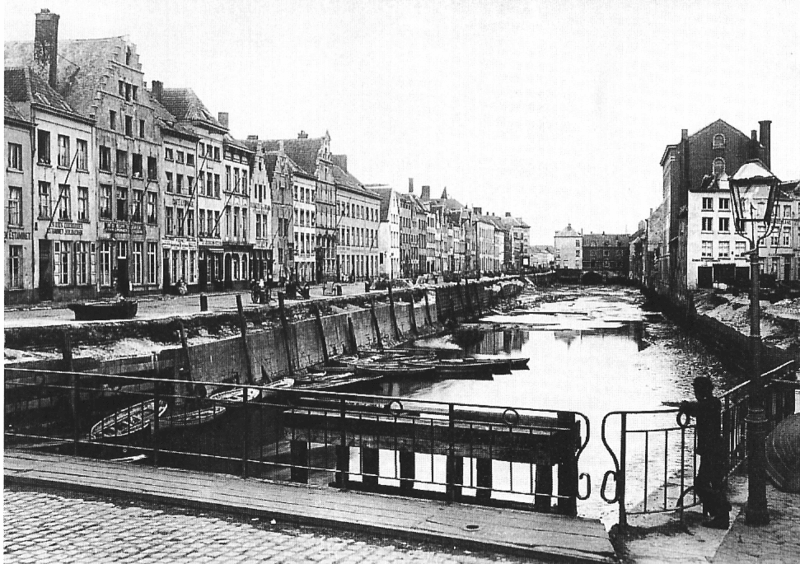 The Remant offices are located in the middle of the old historic port area between the Eilandje’ (“The Little Island”) and the old town near the MAS in Antwerp. In the 16th century, waterways were built across the Scheldt, which served as an additional mooring for the largest trading vessels of their time. Therefore, it made them an important part of the port of Antwerp and its trade economy.

The Ahrant building, where Remant has had its home port for many years and days, is the oldest warehouse in this neighbourhood and dates back to 1849. It was later converted to office space as of 1936. In 1994, the warehouse was designated as a protected heritage (ID. 56 56).

The Remant offices located in the former warehouse Rubens-North on the Godefriduskaai also reside in a similar building, which was formerly part of the historic harbour area and also dates back to 1849. 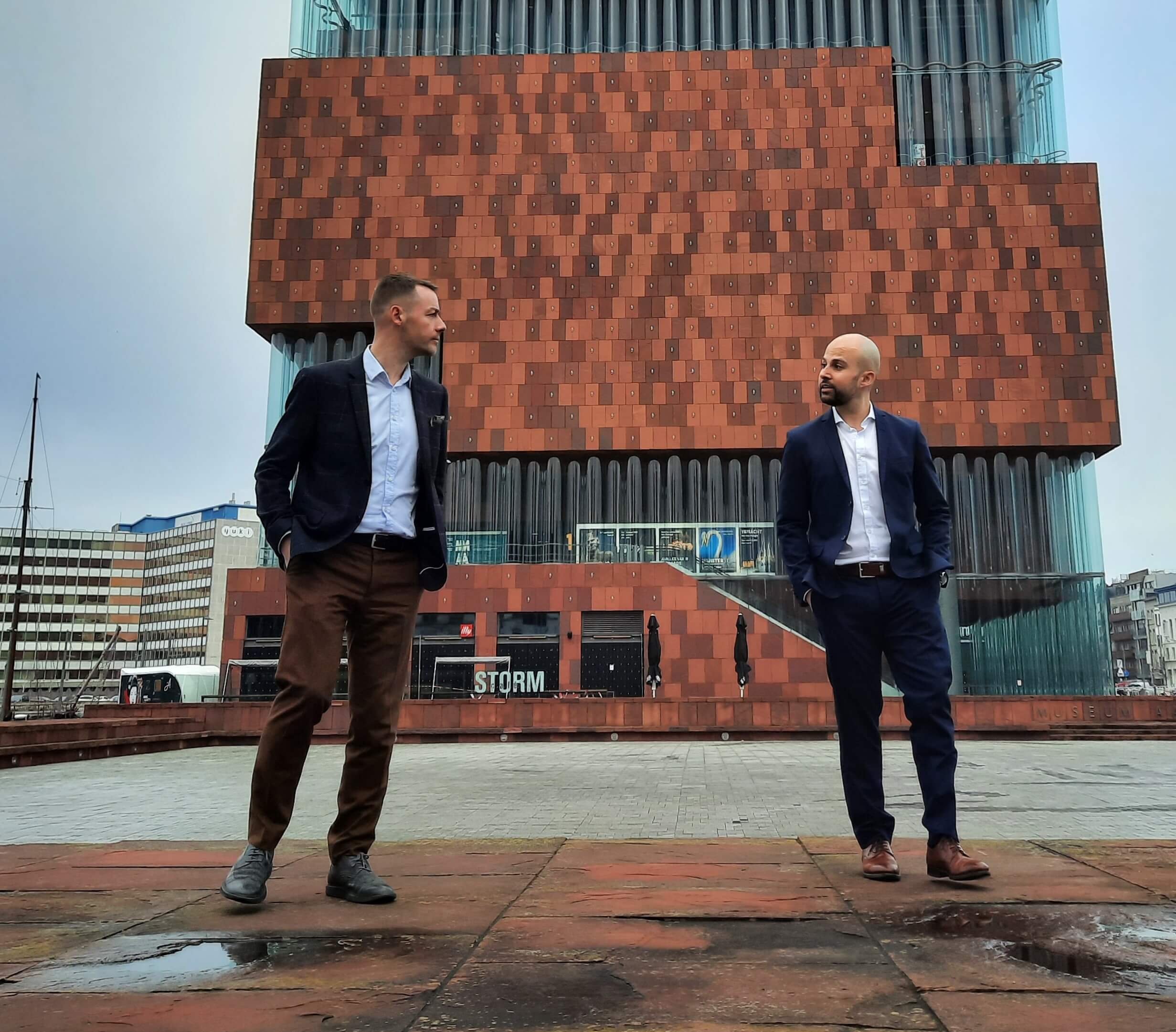 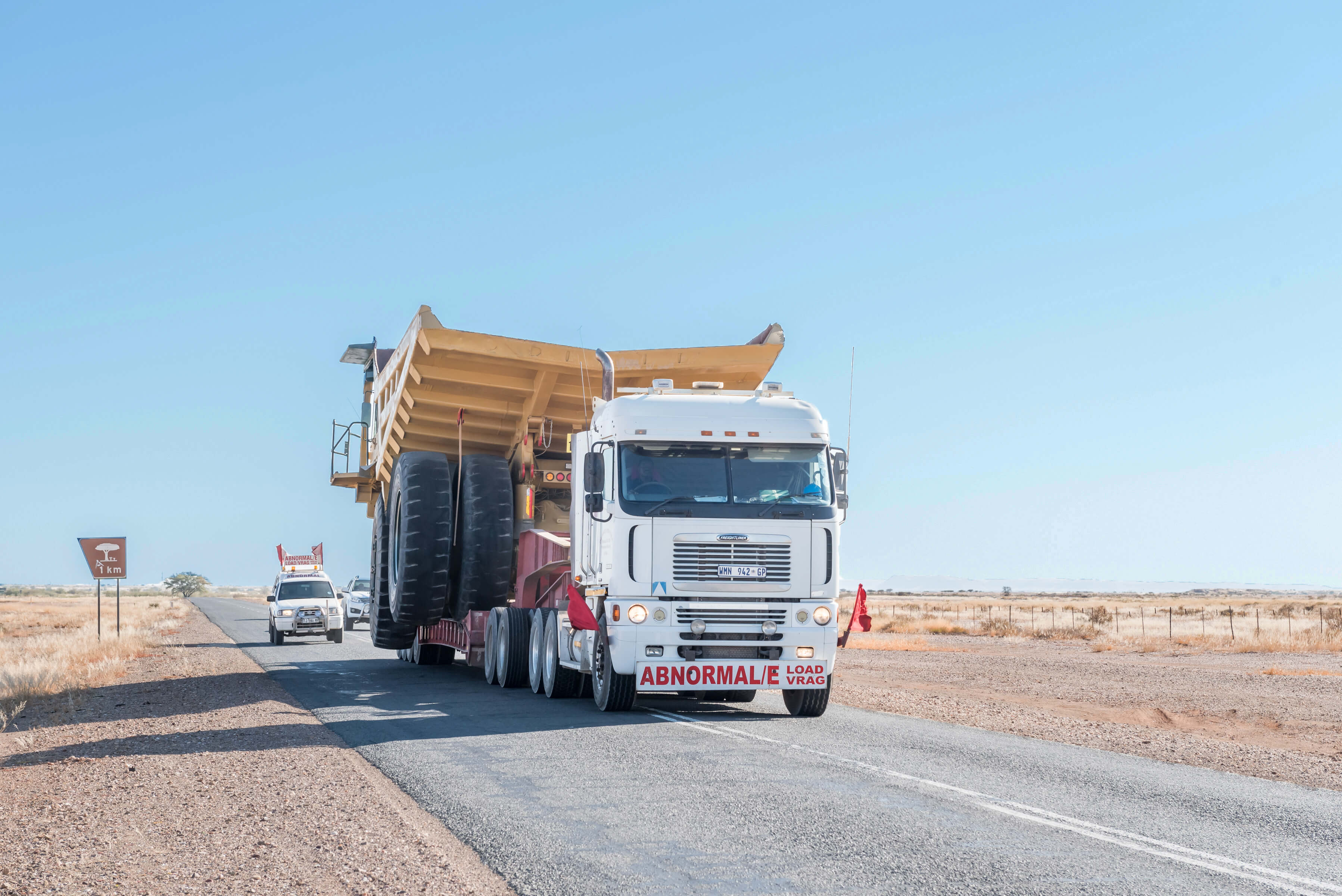 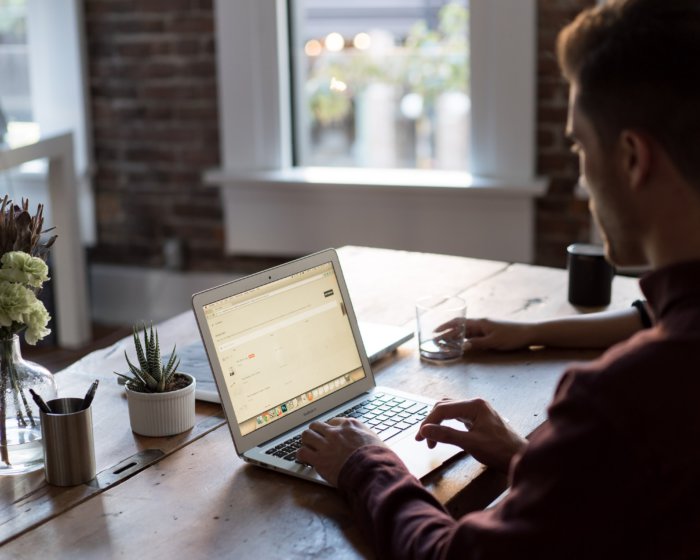 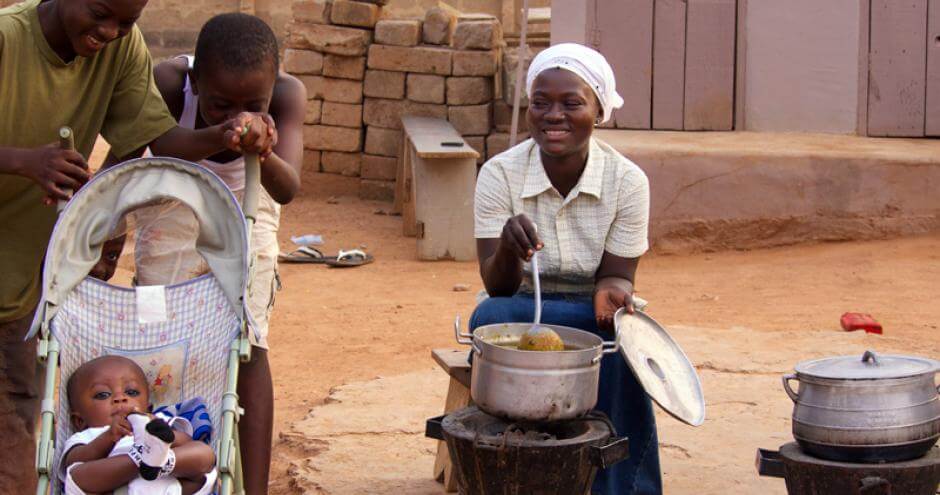 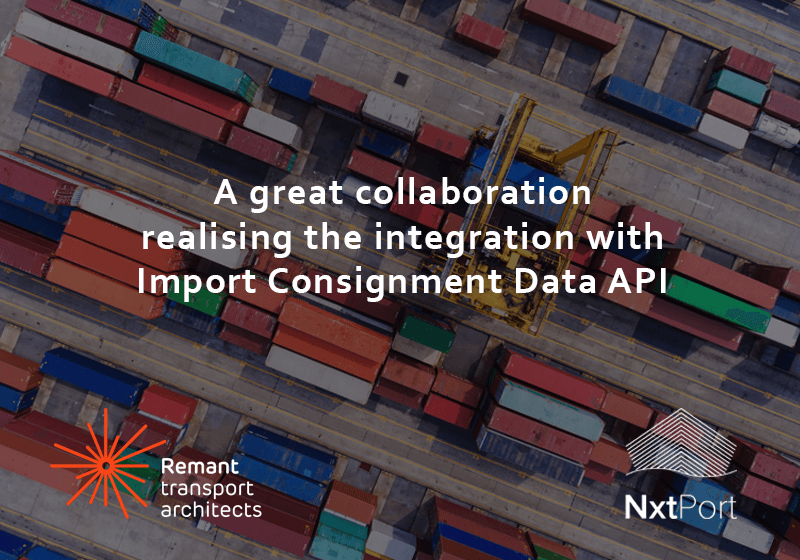 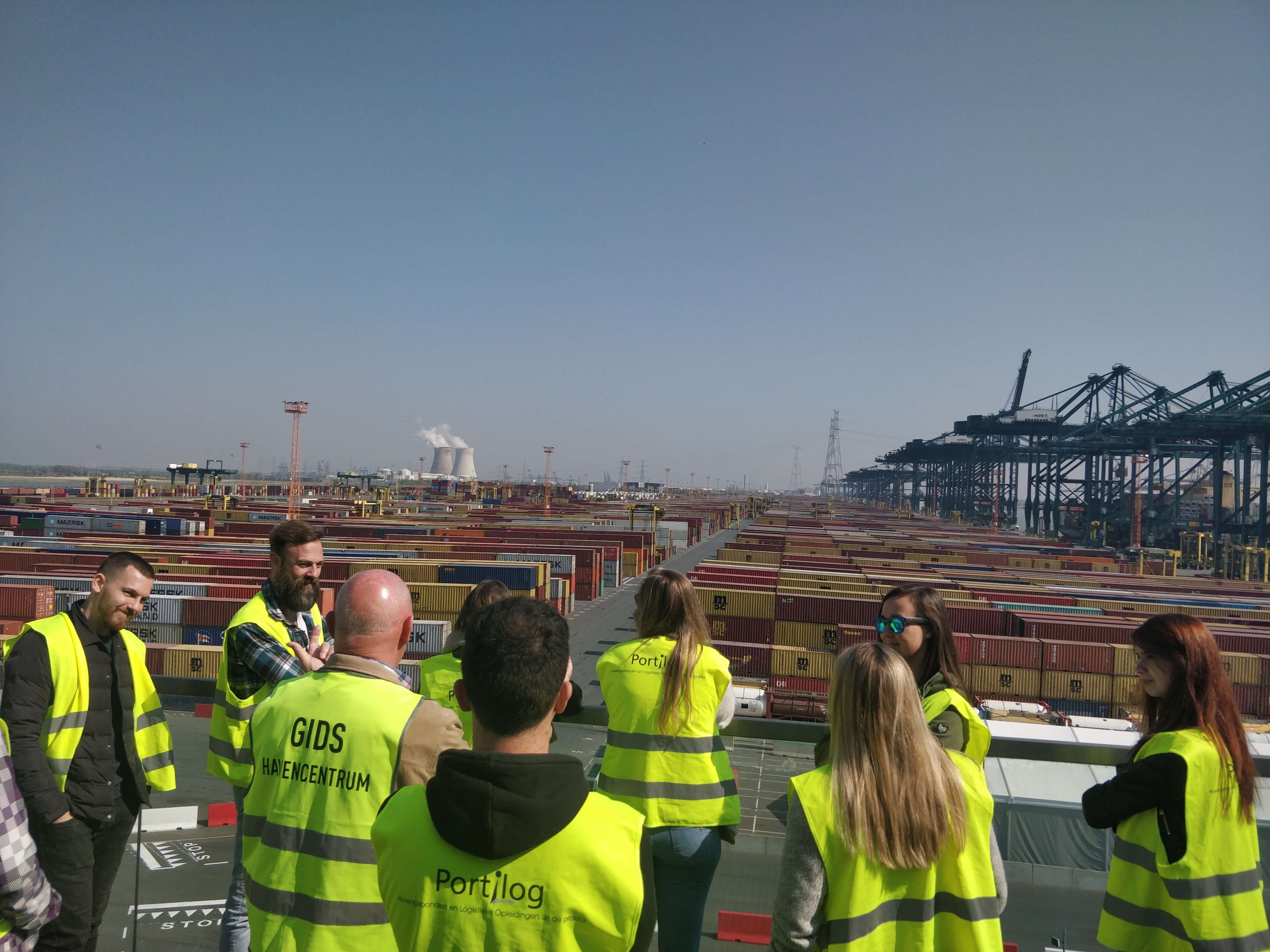 During the Remant Port intro, all our new colleagues are introduced to Europe's largest container terminal, the MPET Terminal. 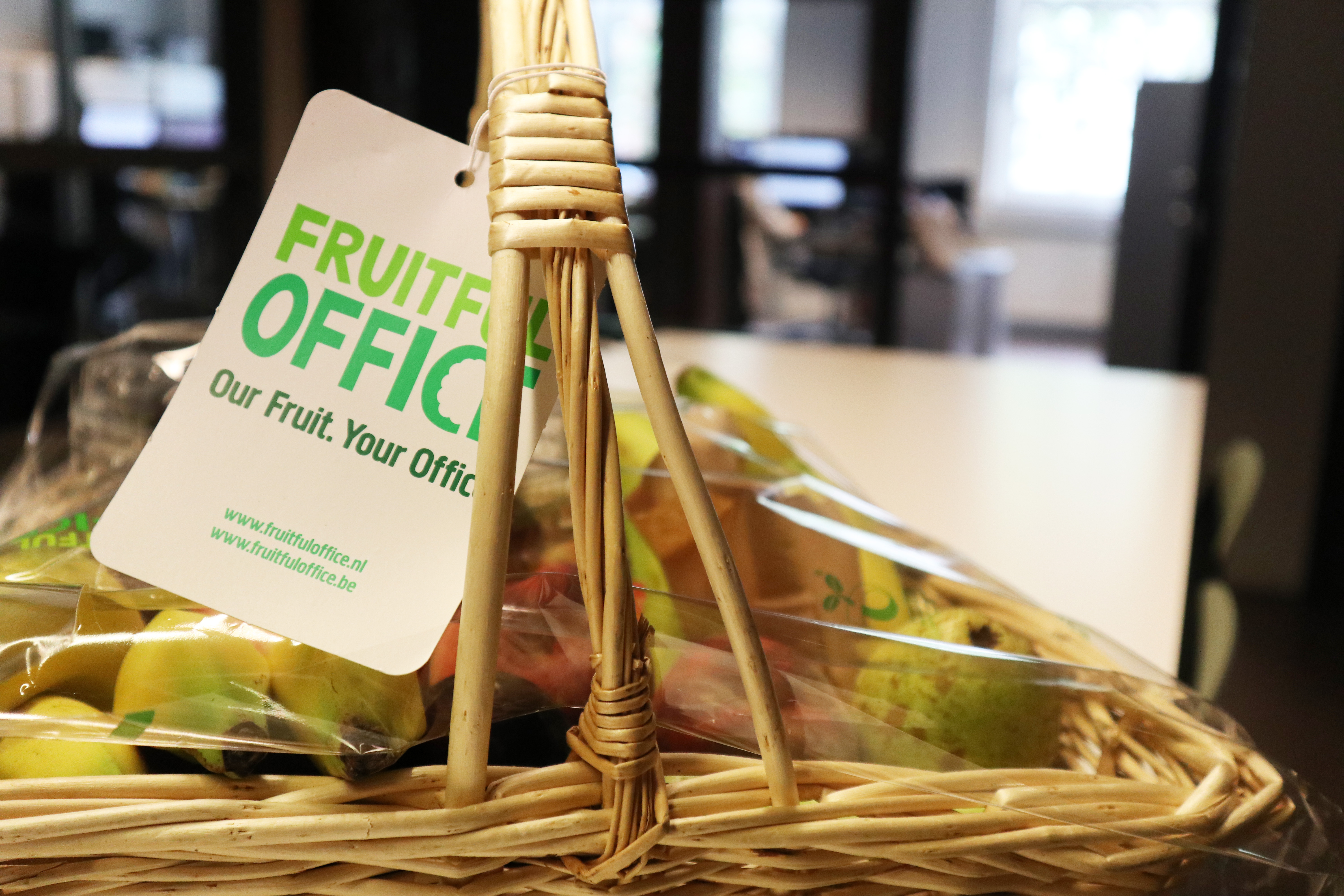 Since 2013, Remant has been ordering fruit baskets through Fruitful Office. For every basket, a tree is being planted in Malawi, Africa.